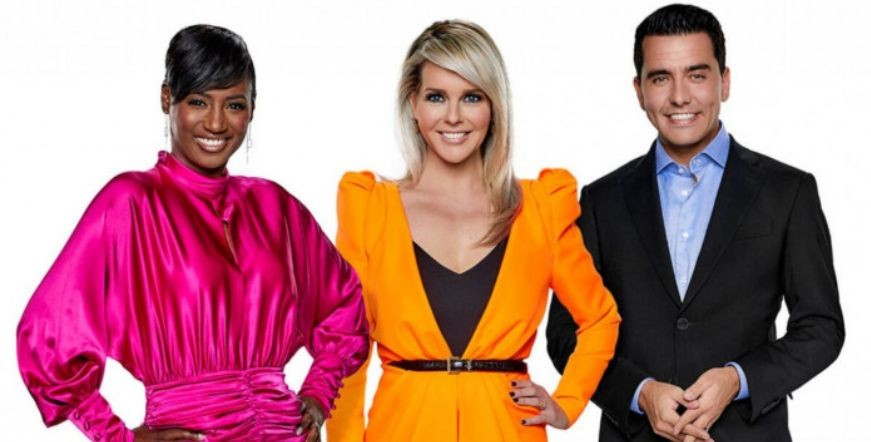 ‘What the EBU has done is unacceptable and violates all standards’

door Peter Olsthoorn
The European Broadcasting Union (EBU) in Geneva has confirmed: the Dutch company Jet-Stream won the tender for supplying a platform for online video distribution for all member broadcasters. Yet the anticipated 7-million-euro order fell by the wayside.

Cheating in business is, unfortunately, no exception: people you trusted until recently suddenly change because they see more power, money and prestige. In other words, they kick downstairs, lick upstairs, just because they can.

And involved in this case is the European Broadcasting Union, a powerful and wealthy alliance of European state broadcasters, best known for TV rights and satellite distribution. The airwaves are rapidly declining in significance with online video distribution becoming more important, so the EBU was keen to play a role in the new arena of video distribution. And so, contact with Jet-Stream, put forward in 2016 from the Dutch national broadcasting company NPO, seemed appropriate. A Dutchman happens to be wielding the technical sceptre there, Bram Tullemans, who also used to work in the technical R&D unit at NPO.

“A nice discussion ensued because our solution perfectly matched EBU’s request. Our technology could choose the cheapest provider for all video streams at any time at a minimum level of quality, which most video networks like Akamai, Amazon, Google etc. usually offer. This would make video distribution for European broadcasters over the web at least 50 percent cheaper. It also reduces the power of the American providers, not only in distribution but also in processing data on the viewing behaviour of European citizens, which is also very important to European public broadcasters from a privacy standpoint,” explains Stef van der Ziel of Jet-Stream.

He was one of the first in the world to pioneer video over the internet in 1994, and knows all there is to know about Content Delivery Networks or CDNs, among other things, to make video distribution within Europe more efficient. In the same way, Jet-Stream tried to set up a European distribution network for video with European telecom companies: the broadcasters would send their video via Jet-Stream over different networks of T-Mobile, Vodafone, KPN, BT etc. to  viewers at home. But European standardization failed, and this “CDN-Federation” backfired.

Jet-Stream still survived in Europe through innovation. But Van de Ziel has always remained modest with a fixed set of loyal clients who delivers a stable annual turnover of roughly one million euros. The EBU’s order for pan-European distribution would add seven million euros in five years.

For a year, revenue models, negotiation strategies and technical insights were provided by Jet-Stream to the EBU under a non-disclosure agreement. For form’s sake, the EBU submitted a tender, so that not every broadcaster would have to tender separately, Jet-Stream was told. Fortunately for Jet-Stream, that didn’t work out well for them.

“We were by far the most advanced provider according to the EBU. We were shortlisted, a successful negotiation phase followed, and the deal was awarded to us. So we went into another phase to finalize the last terms of the contract,” claims Van der Ziel, who submitted supporting documents and mail to Netkwesties. Bram Tullemans confirmed in an email with Van de Ziel and his colleague Maurits van Eeghen that Jet-Stream can look forward to the contract with the EBU, although discussions with the EBU team about the execution of the contract continued.

Nevertheless, things went awry. It turned out that the EBU continued to talk to other parties despite being in the final stages of negotiations. The EBU began to renegotiate with Jet-Stream when Geneva suddenly broke off talks. Despite confirmation that the EBU had no intention of doing anything with Jet-Stream material, shortly thereafter a story appeared in a EBU magazine detailing Jet-Stream’s multi-CDN innovations. Van der Ziel: “‘What the hell, this can’t be true,’ we thought. I couldn’t believe my eyes. You have to have some guts, but it turned out that EBU had asked a French company to supply a similar platform like ours to the EBU and threw our trade secrets out on the street.”

Van der Ziel decided not to remain silent any longer. He is outraged by the EBU’s attitude: “Obscene, they are pseudo-officials who play the market. And they flout all the rules of honest and responsible entrepreneurship.”

The EBU let us know: “The EBU refutes all allegations made by Jetstream. Jetstream did not win a tender from the EBU and we have never had a partnership with them. To clarify, the EBU, as a private entity, is not under any obligation to carry out public tenders. However, in this case, the EBU can confirm that it awarded a contract for the supply of OTT services to a third party, based on a bidding process to obtain the optimum quality and price for its needs.

In all our activities, the EBU treats the respect of IP rights with utmost seriousness. The OTT services used or developed by the EBU does not infringe any third party IP rights and no admission of such has ever been made. The conversation you refer to concerned documentation/IP provided by Jetstream to the EBU when making its unsuccessful bid, which the EBU retained in the first instance to protect its rights, in line with NDAs signed by Jetstream.”

Then, it got worse. Jet-Stream sought redress from the EBU’s chief legal officer, Richard Burnley, who “blackmailed” the company, according to Van der Ziel: ”They would destroy our trade secrets if we dropped the lawsuit, he bluntly told me. Fortunately, I recorded that conversation.”

In an excerpt of that conversation between the two, it can be heard that Burnley offered to destroy the documents, and asked Van der Ziel not to file a case against the EBU. Whether that proposal should be seen as blackmail is up for discussion. But Burnley fears a lawsuit and is probably not comfortable with its possible outcome for the EBU.

The question then is: why didn’t Jet-Stream pursue the lawsuit? Van der Ziel did not dare because the EBU is officially registered in Switzerland, and after the unavoidable losses from this project, high legal costs would become prohibitive.

Menno Weij, Partner Tech & Privacy Law of BDO Advising group in The Netherlands, who assisted Jet-Stream as a lawyer at the time, expressed his opinion briefly: “What EBU has done is of course unacceptable and beyond all limits. The conversation with Burnley also demonstrates this. But the EBU hides behind formalities and officially doesn’t give a damn about the obvious power play. I admire Stef’s perseverance and I hope and expect that ‘justice will be done’.”

Meanwhile, an explanation of Jet-Stream’s multi-CDN method can be found online. Jet-Stream made a podcast in Dutch about the innovation of video distribution in the last twenty years, including the multi-CDN innovations and lessons on honest business practices.

On the right: Stef van der Ziel, chief of Jet-Stream 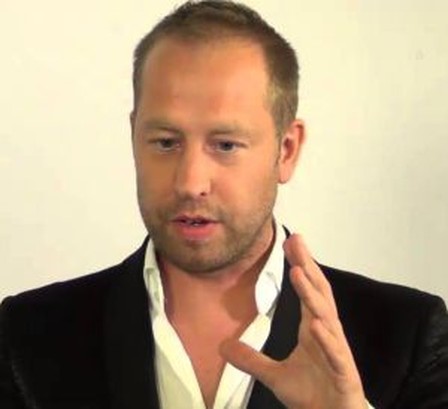 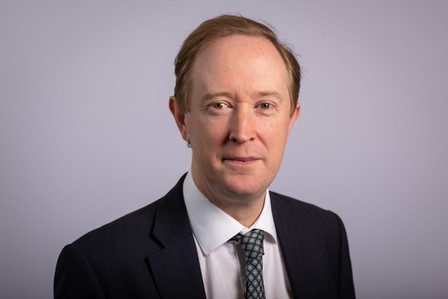